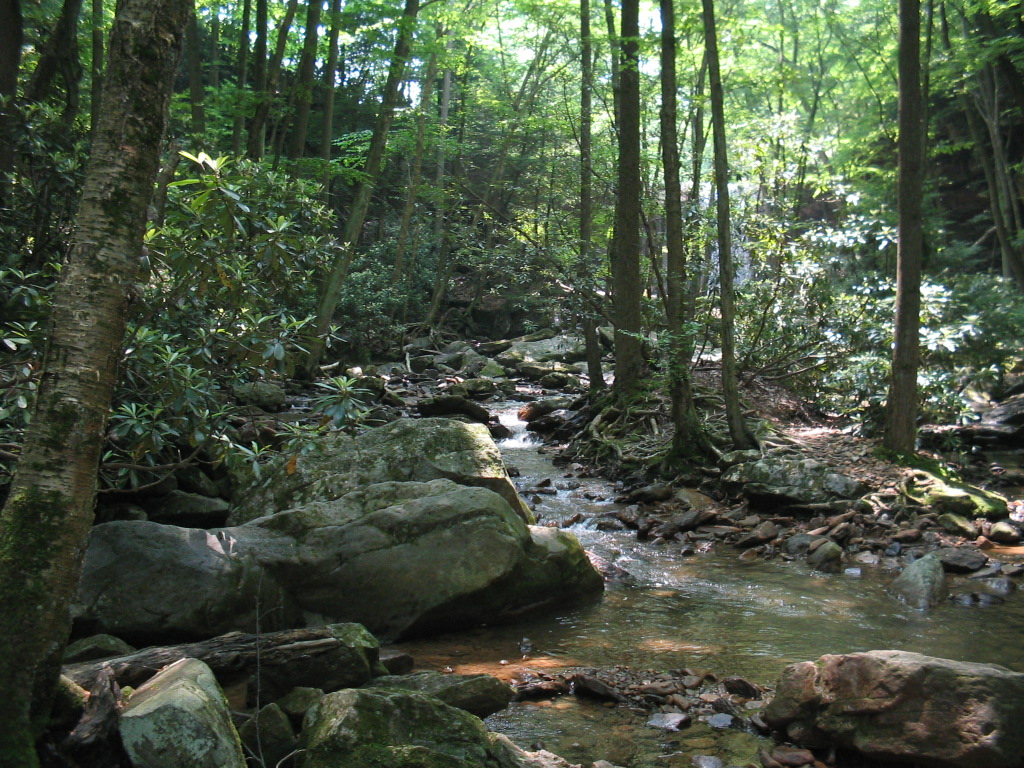 Don't believe everything you read on the internet

Recently I had the chance to spend some time with my brother and his family at a nice house with a creek running nearby. Soon the kids and adults were splashing around in the water. Someone, possibly my brother, suggested to the kids that they have a boat race. They would pick a boat and float it down the stream, and see which one reached the finish line first. I stood downstream to catch the boats before they drifted away to the sea.

Having no actual boats, it was up to each child to select their water craft. Miranda selected a long grass-like blade from a plant, which she was quite confident would be the fastest boat. Her oldest cousin, Eva, selected a leaf. After some consideration, she connected it to another leaf with a stick. Upon further review, she removed the stick and returned to her single-leaf design. Eva's younger sister, Mya, selected a charred piece of wood from the fire pit. Jay, the youngest and only boy, selected a rock.

His dad, a teacher, laughed, and pointed out to Jay that his rock would not float. Jay pondered this for a moment before agreeing that it would be better to switch boats. He chose a different rock.